We started early with meeting the international jury member, Dr. Carolyn Jewell and the environmental managers in Kunda. We introduced our project and the results reached so far, but also our plans for the next remaining months. We got some very nice feedback from her about the situation in other countries, which differs from Estonia and should be taken into account when applying the model elsewhere.

After the meeting we visited the three quarries. We started from the landfill just next to Mereäärne clay quarry from where opens a beautiful view on the quarry and the sea – Mereäärne means "sea side" in Estonian, which is completely true. Next we went to the Aru-Lõuna limestone quarry, where we saw the experimental plots of other Estonian team where they have done lot of work with seeds and mycorrhizal fungi. Also in that quarry we met lovely sand martins nesting in the habitat created just for them, and also other birds, animal footprints and fossils. We also visited small lakes in the old quarries, which had been taken over by water fowl, dragonflies and enormous amount of frog puppets. Lastly it was time to visit Ubja oil shale quarry, which is partly forested and where we met the roe deers in the winter, but now everything was green. In quarries we also saw lovely orchids in their full bloom.

So the quarries are full of life during this time of the year, with birds, amphibians, insects, mammals and plants finding suitable habitat for themselves. 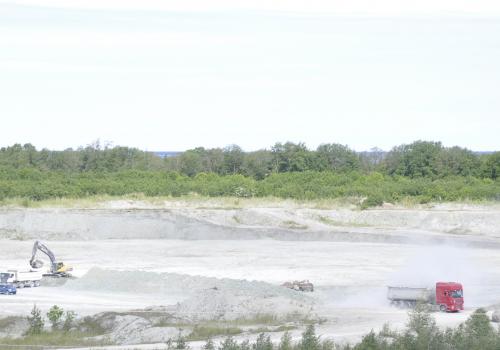 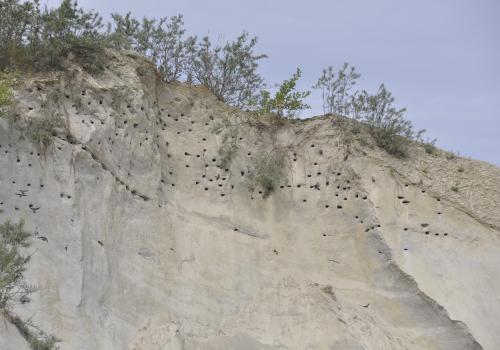 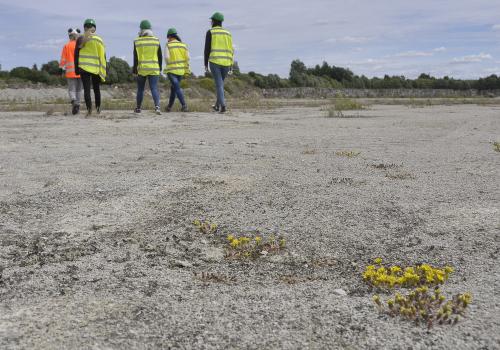 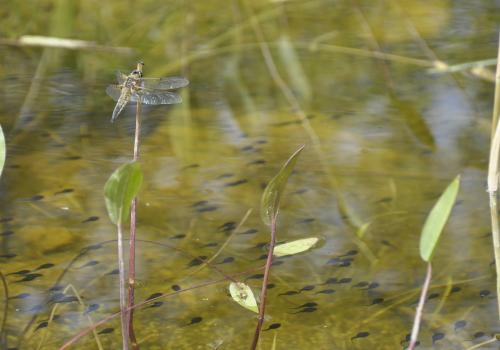 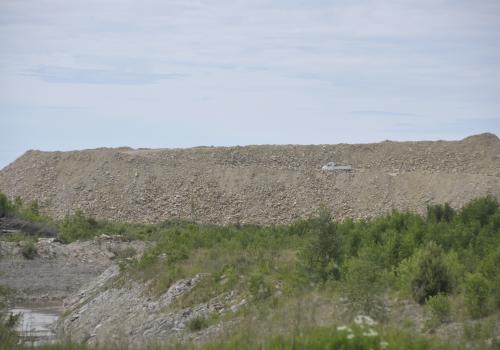 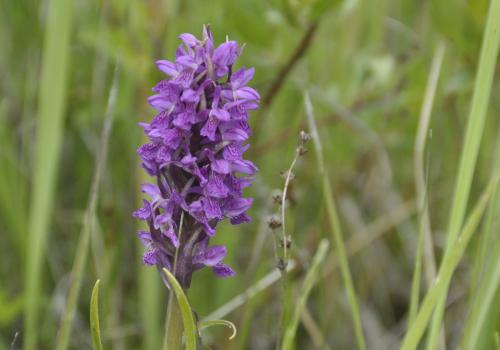 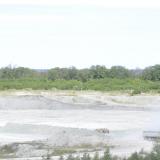 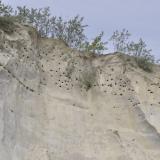 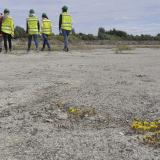 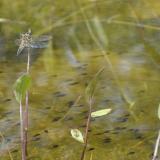 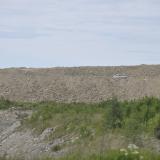 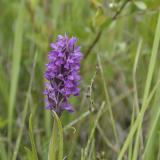