We found with the decision tree that Mereäärne, Aru-Lõuna and Toolse-Lääne quarries should be turned into large water bodies after excavation, while several re-use options are applicable in Ubja according to decision-tree (arable land, forest, meadow, recreational land). So it was the quarry where we could test our model.
We found values for each criteria in case of each re-use option. While in some cases we could just ask the stakeholder, in most cases finding the values for each re-use option involved searching for and working through large amount of scientific articles, planning documents and other literature. We applied weighted averaging method, which in our consideration is most suitable and understandable method to large amount of stakeholders with different backgrounds, to created the model. The model works perfectly.
So for Ubja site, model also ranked forest as the most optimal land-use after excavation with great difference with other options . This option is applied at the moment to Ubja site to already extracted parts of the quarry. According to ranking, recreational land and meadow followed both having almost equal scores. The least optimal re-use possibility for the Ubja site was arable land.
We'll spend the next month with reducing large amount of knowledge and detailed model descriptions to only ten pages report, which will be very hard work. But soon, very soon we will hopefully show you the decision tree and model in real ;) 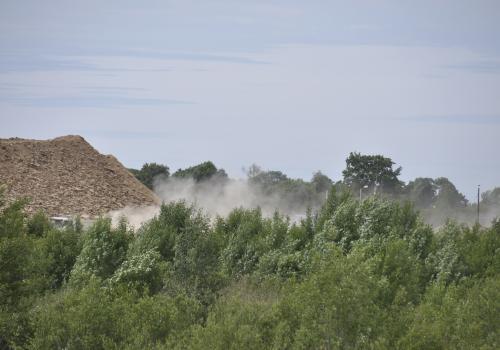 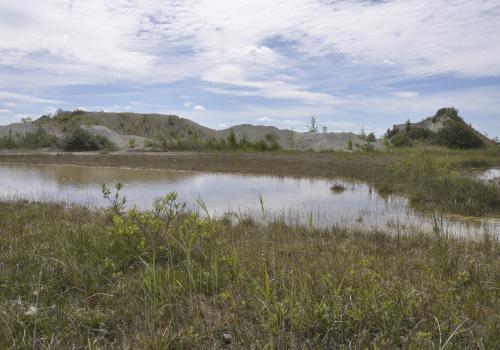 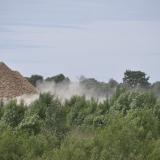 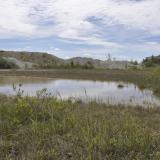