The Richness and Diversity of Soil Arthropods For Succesful Reclaimation in Gaskell Sand Quarry
Sat, 18/08/2018 - 15:22

Woodlice are not insects, but are crustaceans; more closely related to crabs and shrimps than insects. The body is divided into three main regions, the head, the thorax (known in woodlice as the 'pereion'), and the abdomen ('pleon') (2). The pill woodlouse is so called because it is able to roll into a ball when threatened; it is often confused with the pill millipede (Glomeris marginata) for this reason (3). This woodlouse is typically slate grey in colour, but red or patchy forms may arise (2).

When considering A. vulgares’ ecological importance, its role as a detritivore and ability to remediate make it a valuable species of animal to protect (Paoletti, 1999). As a detritivore, A. vulgare drives nutrient cycling by breaking down organic debris to nutrients that can be readily absorbed by plants (Paoletti, 1999). A. vulgare also has the ability to partially remediate heavy metal contamination by taking in heavy metals and storing deposits on their mid-gut, which helps in the recovery of areas contaminated with toxic heavy metals, making it a great bio-indicator for the health of an ecosystem (Paoletti, 1999). 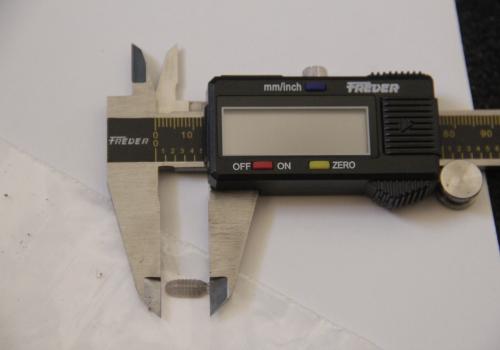 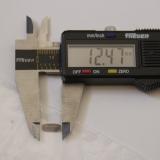 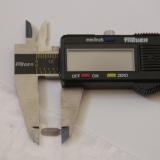