Protection of avifauna and amphibians by improving their natural habitat in the Ruda Quarry area
Tue, 22/02/2022 - 19:53

The quarry is located in the area of three villages: Ruda, Budziska and Turze, in the valley of the Odra River. The terrain is extremely difficult, but has great natural potential. The series of deposits consists of sand and gravel deposits of river origin, and the main products of exploitation are: sand, gravel and pebbles. The areas around the quarry are mainly used for agriculture, which gives hope for the observation of many birds associated with meadows and agricultural lands. We managed to hear the lark (Alauda arvensis), which comes back to the nesting areas in February.

After consultations with the representatives of KSM Ruda, we have selected two representative places where water reservoirs for amphibians and birds will be constructed. For this purpose, until the end of February, these two places where rainwater and spring water melts will be deepened. These places are located near a large water reservoir created after the end of the exploitation of raw materials. The pond is already visited by mallard ducks (Anas platyrhynchos).

While returning from the Quarry, in the closest neighbourhood, we managed to observe a male common pheasant (Phasianus colchicus), which looked for food in one of the drainage ditches, near the access road to nearby fields. In another place, the magpie (Pica pica) landed on one of the few trees and observed its nesting area. It is worth noting that magpies normally breed one brood a year, and they start building their nests in February 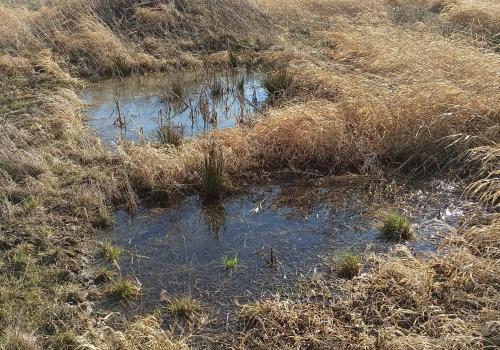 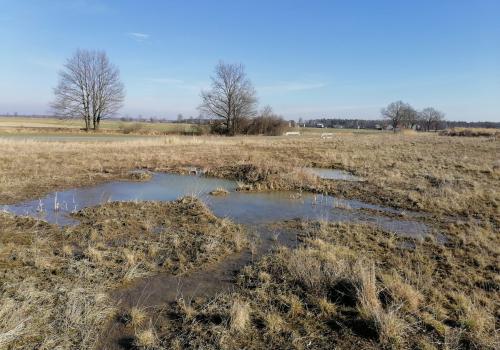 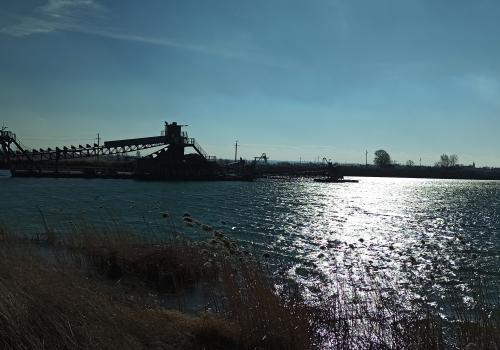 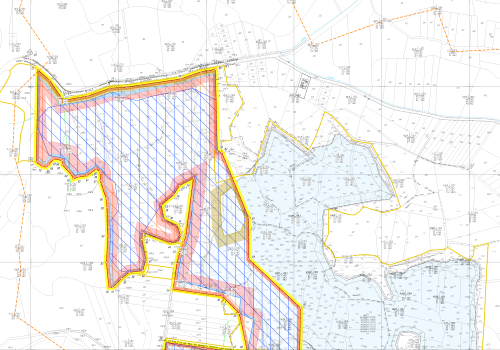 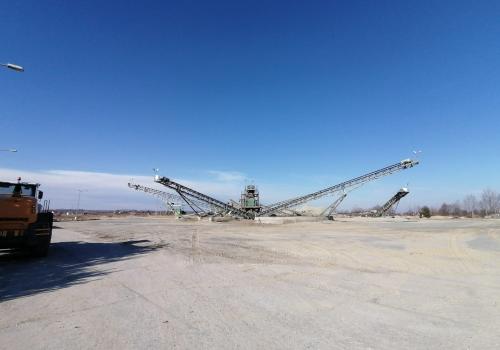 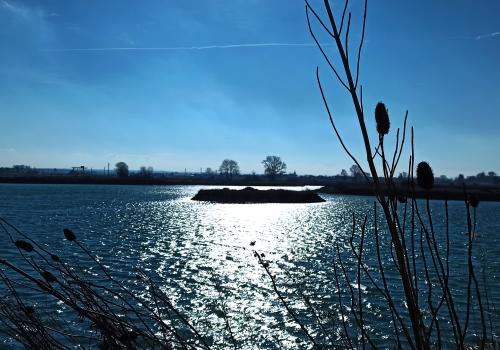 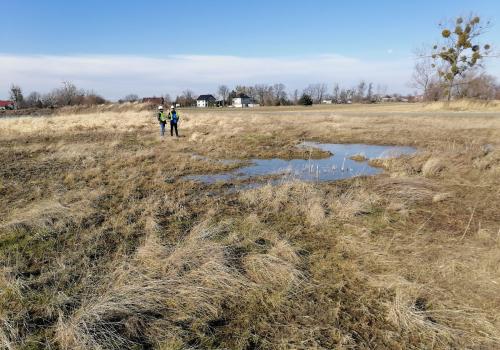 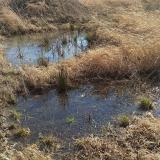 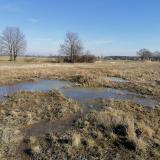 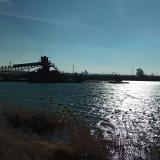 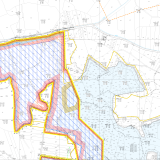 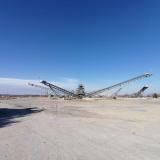 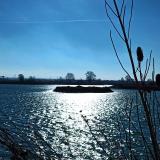 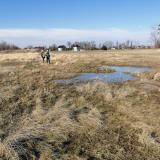