Protection of avifauna and amphibians by improving their natural habitat in the Ruda Quarry area
Wed, 23/03/2022 - 13:24

Bearing in mind the good of the birds, we decided to conduct observations in several locations and at considerable distances so as not to disturb the birds. For this purpose, we used binoculars and a camera.

Gray wagtail gave us a lot of joy. This little bird took a liking to the periphery of the new lowering that was made with amphibians in mind. Thanks to this, we obtained confirmation that the presence of shallow water reservoirs attracts animals.

Among the shrubs in the field, there were chirping buntings, of which we counted as many as 24! A male finch sat quietly in their company. Mallard ducks were swimming near the place where we had installed the nest boxes. Interestingly, while we were hanging booths, a fierce battle between two males was taking place a few meters away. It was the larks that fought for the best breeding area.

There is a lot of reed around the pond and it is among its stalks that we noticed the male potrzos! And a bit further, on a pole and on a tall tree, we saw wood pigeons and 37 starlings! Their number indicates that birds are migrating in search of ideal nesting sites and only then will they start to form pairs.

However, the coolest observations were made at the end. Above our heads, a pair of buzzards was taking part in a mating flight. However, a moment later we saw a herd of 17 lapwings! It is the most valuable observation for us, as it clearly shows that the area around KSM Ruda is a safe breeding area for these beautiful birds. 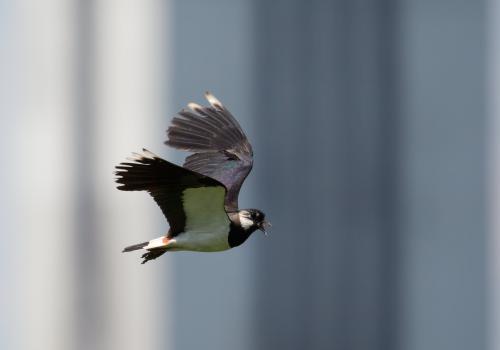 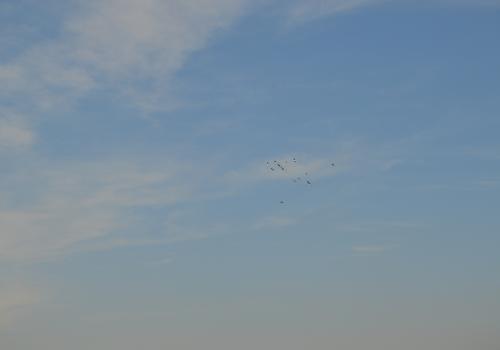 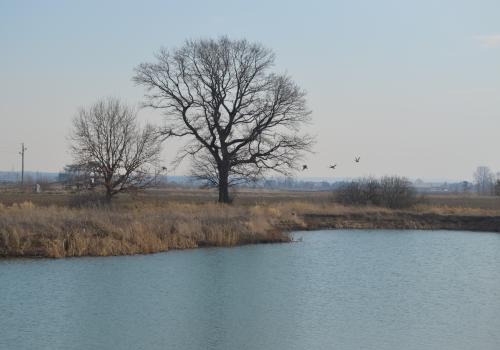 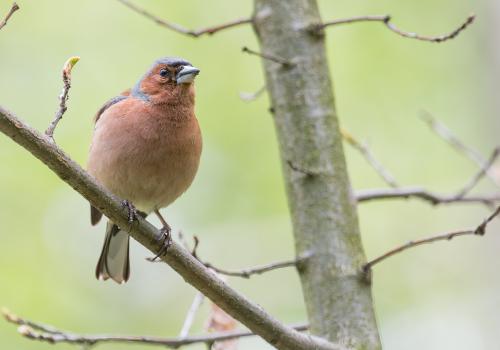 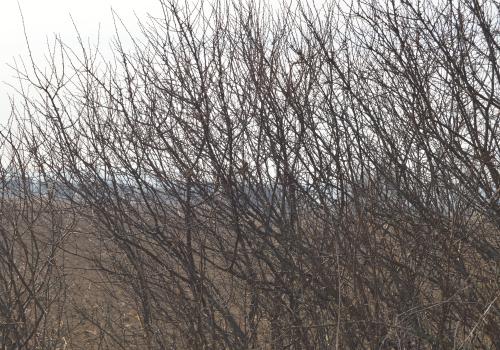 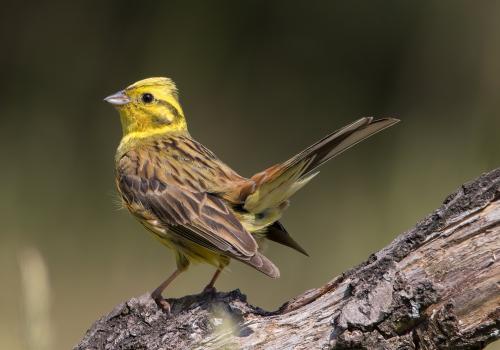 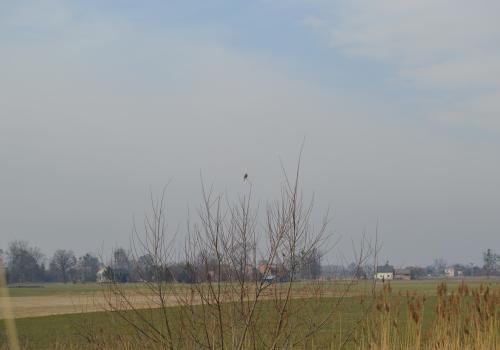 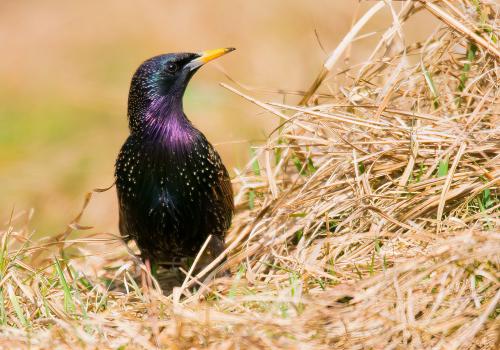 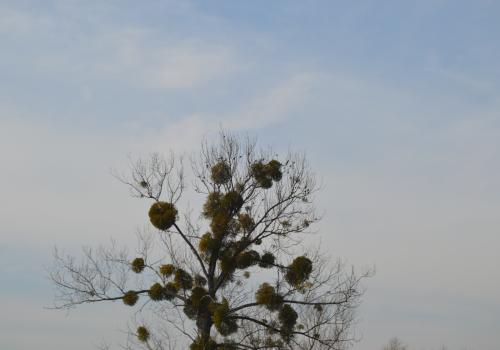 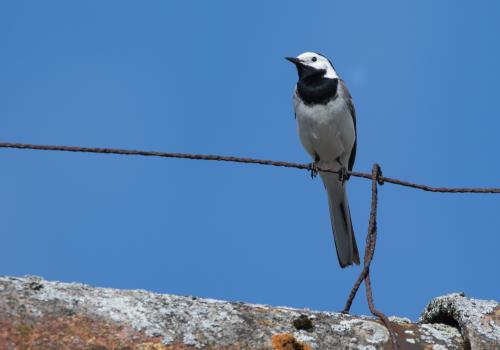 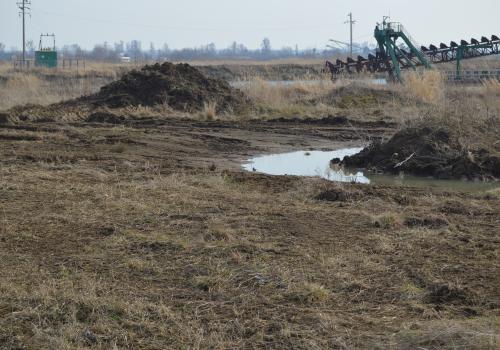 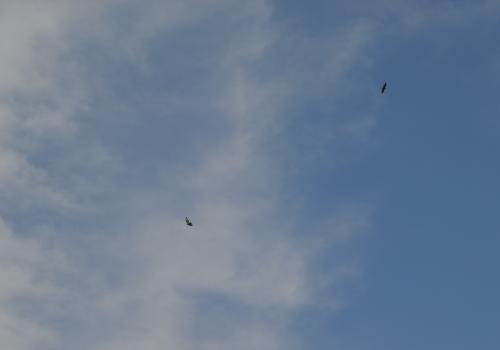 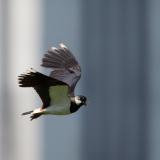 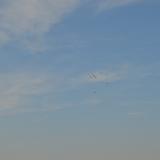 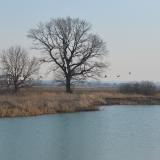 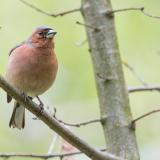 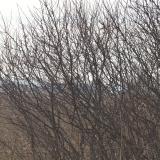 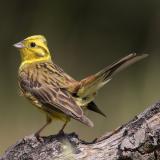 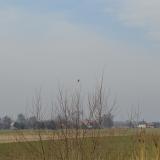 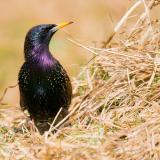 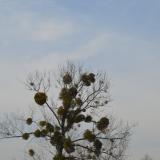 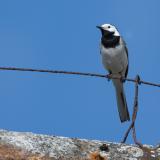 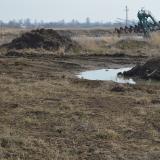 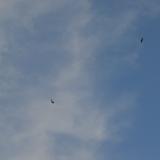