Protection of avifauna and amphibians by improving their natural habitat in the Ruda Quarry area
Mon, 06/06/2022 - 08:15

In Polish legislation, we can find information that the breeding season of birds lasts from March 1 to October 15 in a given year. However, birds like the lapwing show us that this framework is wrong. Lapwings return to Poland in February and from that moment they start the annual breeding ritual.

After the male has occupied the area and the female has been lured, the pair start nesting and incubating up to 4 eggs. The nest is a shallow hole lined with grass, located among low vegetation. Hatching chicks are nestlings that are covered with fluff in masking colors. It is only between 35 and 40 days that the young learn to fly. Lapwing hunts insects and their larvae, earthworms and other small invertebrates.

On our project, we originally observed 17 specimens of lapwings. On the other hand, 3 pairs started the breeding. These birds developed a common strategy to defend their breeding areas. In the event of the appearance of: a magpie, a raven, a kestrel or a buzzard, they raise an alarm and chase away the intruders together.

The effective completion of breeding is important because the number of lapwings drops at an average rate of 40% for 10 years, which, according to the IUCN (International Union for Conservation of Nature) criteria, qualifies the lapwing as an endangered species. 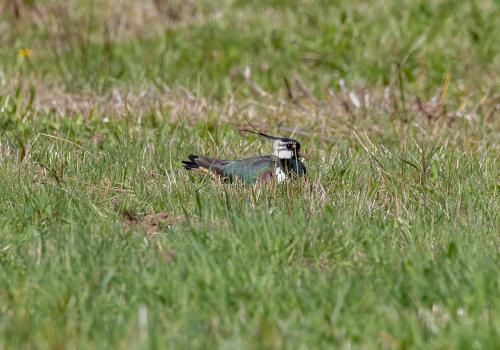 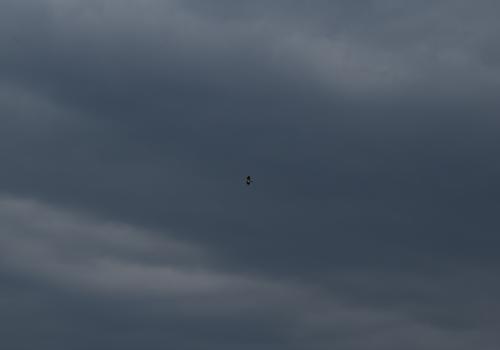 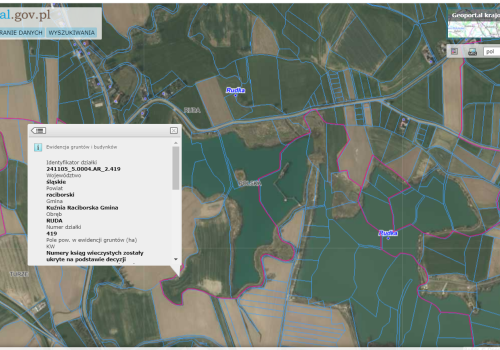 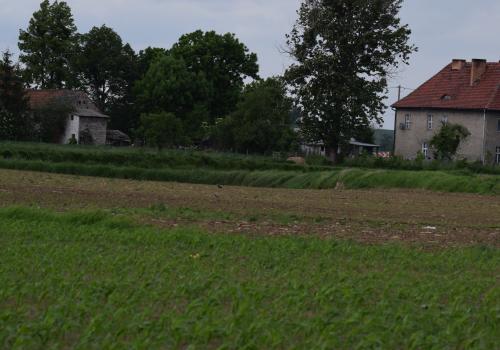 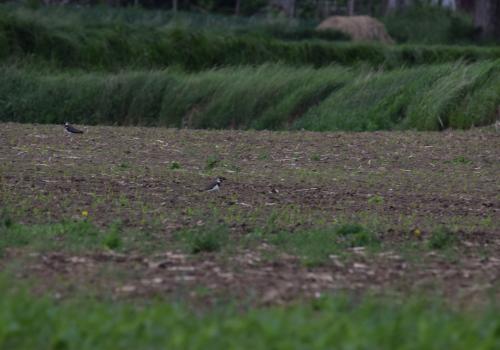 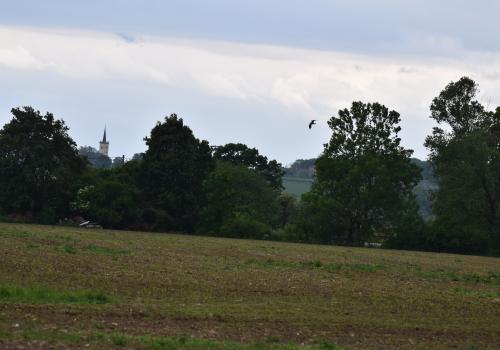 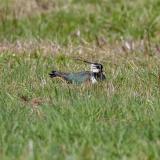 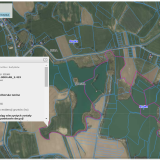 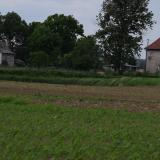 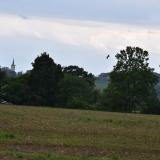