Protection of avifauna and amphibians by improving their natural habitat in the Ruda Quarry area
Fri, 15/07/2022 - 19:10

During our project, we focus the most attention on the lapwing. As our umbrella species, it is an indicator of changes in the immediate vicinity of KSM Ruda and the bird of the FBI index.

We watched the representatives of the lapwing from 18/03 to 17/06. From the initial flock of 17 individuals, 3 pairs bred in the area of the project. Our last observation indicated 10 individuals. It can therefore be assumed that they were parents with juveniles. According to scientific data, for 4 eggs laid by the age of volatility, 20-25% of chicks survive. Our observations confirm this. The 6 adults were joined by 4 young birds.

From the beginning of July, we no longer observe lapwings on the project site. We suppose that our specimens joined solitary birds and started migrating to their wintering grounds.

The reason for this may be the drought occurring in Poland. Lapwings that have a short beak require a moist habitat in which they search for food. Lack of food forces lapwings to migrate and leave the breeding biotope.

We suppose that at the end of summer we will be able to observe lapwings again on the site of our project. However, these will be individuals migrating from the north of Europe towards the Mediterranean basin. The peak of migration is in October and November, because Poland is the crossing point of the waders leading from north-eastern Europe, Scandinavia and Siberia, to wintering grounds in southern and western Europe and in Africa. 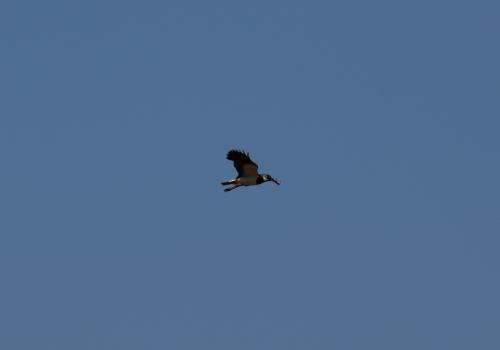 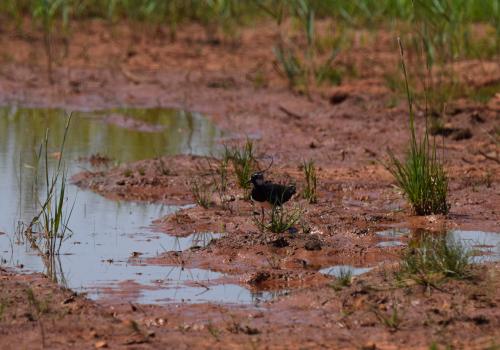 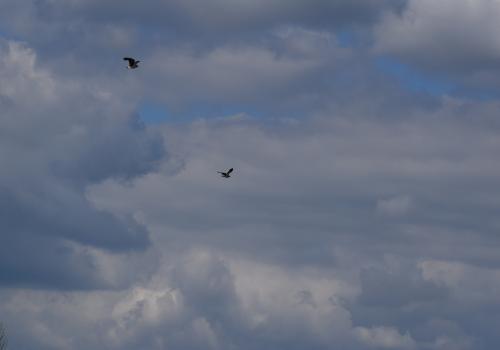 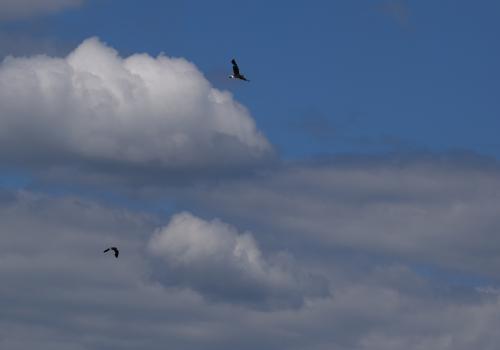 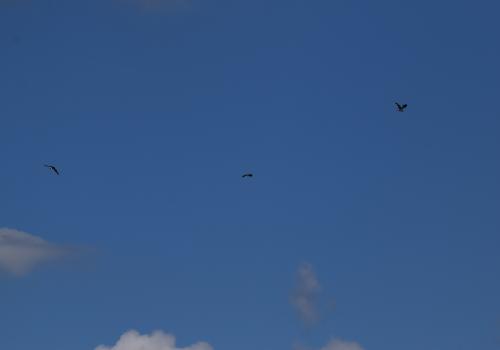 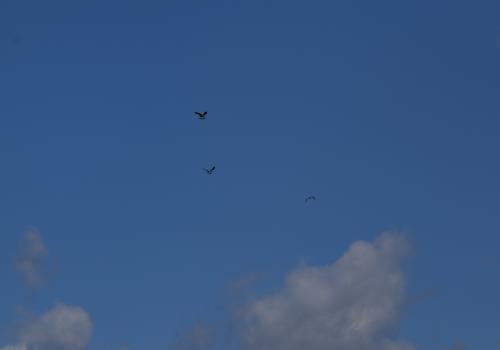 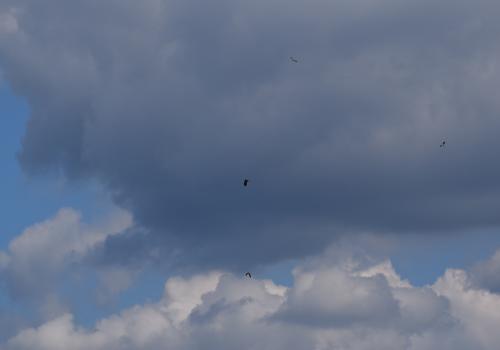 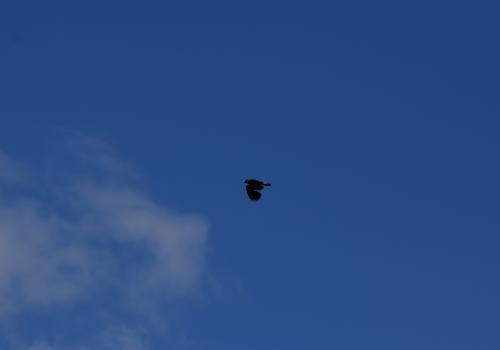 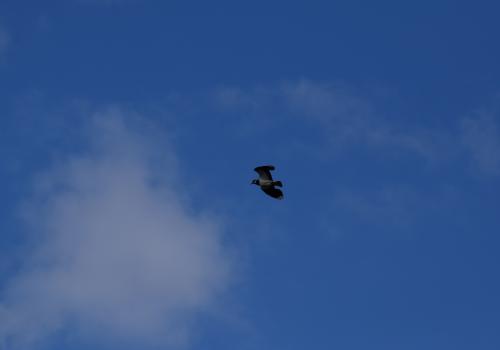 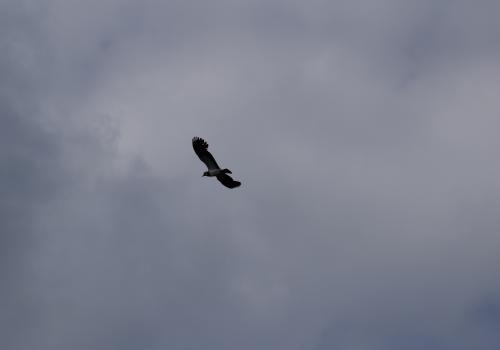 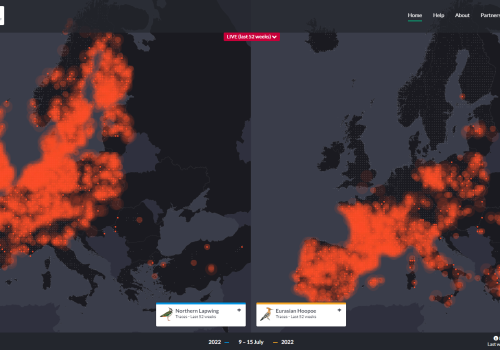 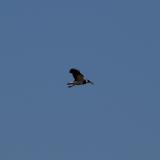 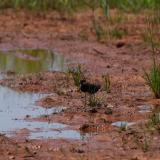 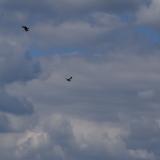 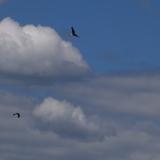 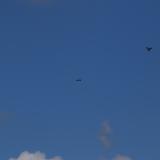 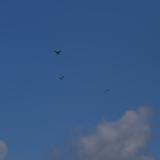 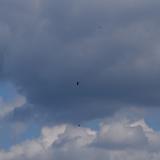 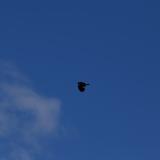 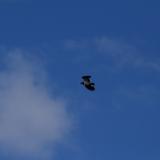 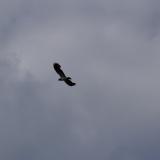 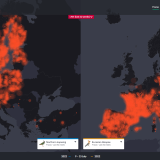