Protection of avifauna and amphibians by improving their natural habitat in the Ruda Quarry area
Sun, 24/07/2022 - 16:25

At first glance, our project area might seem monotonous. However, this impression is apparent. We have here: meadows, fields, mid-field trees, a water reservoir, slopes and depressions. After the exploitation of the deposit by KSM Ruda ceased, nature took over the area by itself.

The highly transformed habitat was occupied by ruderal plants, which began the process of succession. Their spontaneous appearance contributes to the improvement of soil structure and prepares the ground for more demanding plants.

Due to their resistance to high concentrations of mineral salts, including nitrogen compounds, and resistance to mechanical damage, these plants are often referred to as pioneering plants. Among them, a large percentage are grasses (Poaceae), as well as plants that tolerate drought. However, in order to survive in unfavorable conditions, these plants produce huge amounts of seeds and are easily dispersed (also thanks to the wind). There is also a rapid germination and growth rate.

The following plants are numerous in the area of the project: 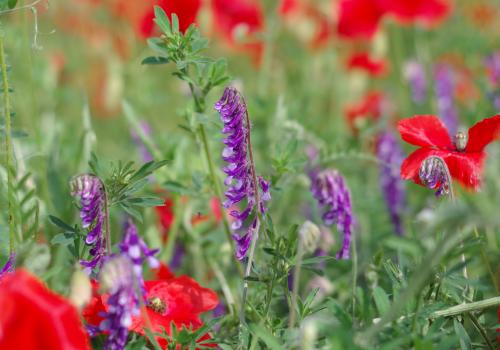 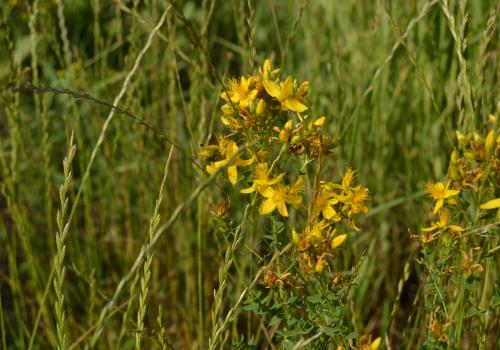 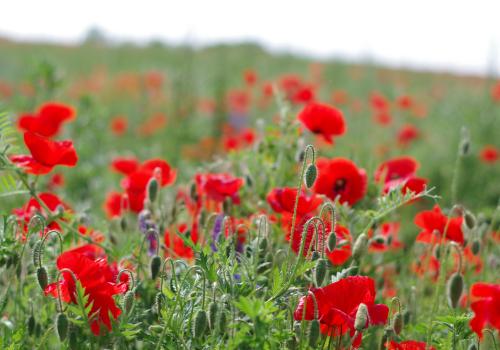 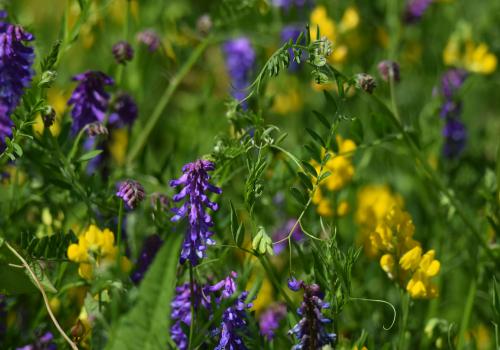 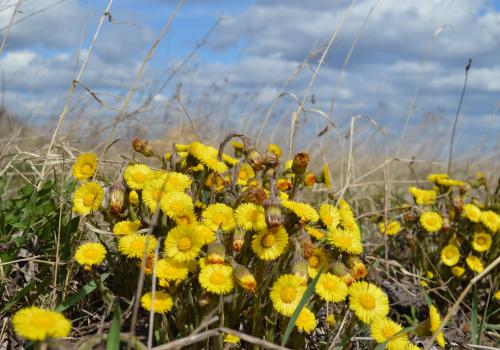 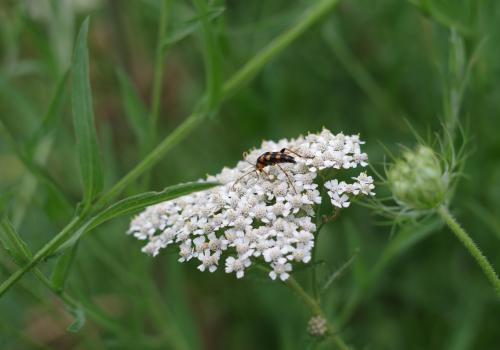 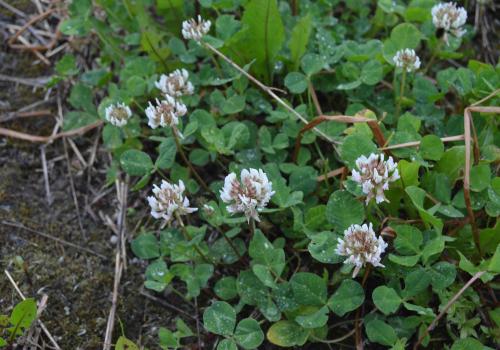 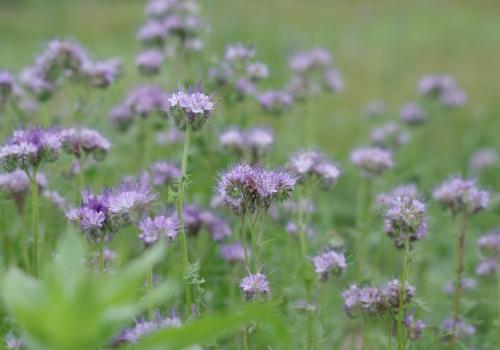 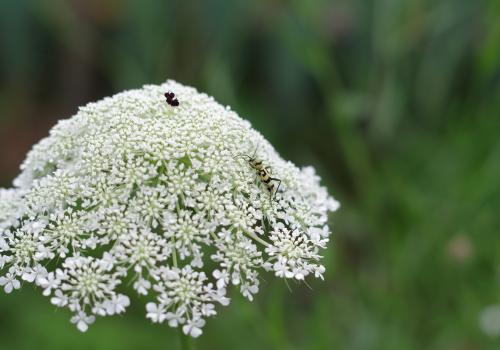 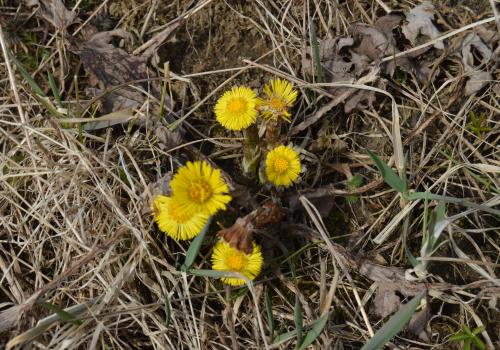 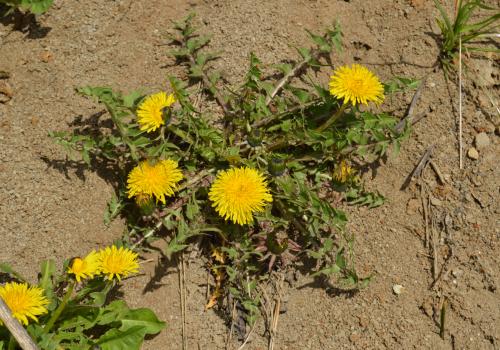 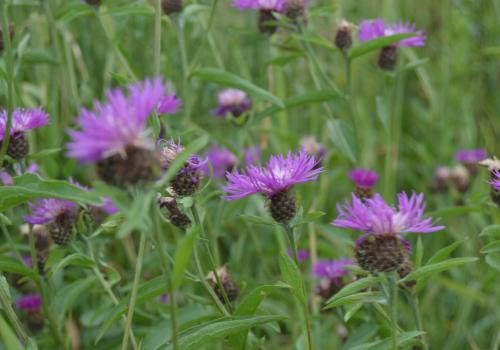 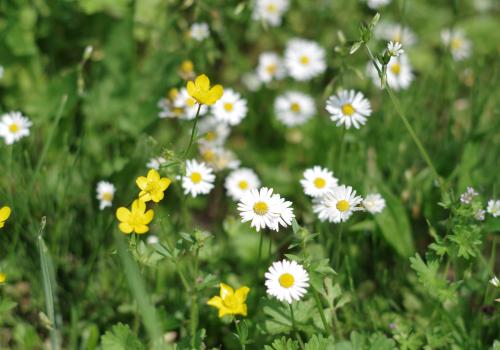 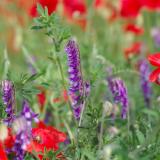 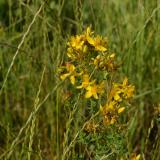 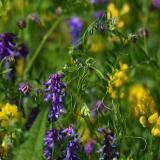 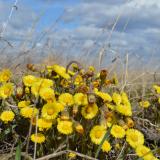 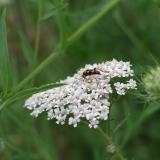 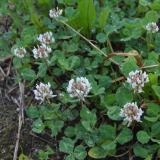 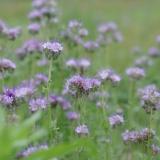 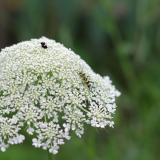 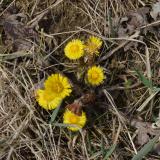 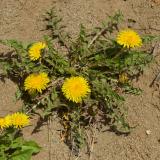 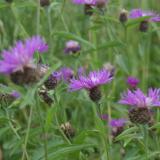 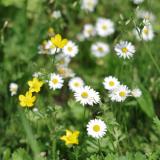