The limestone quarry of Aït Baha is located in the rural commune of Imi Mqorn administratively attached to the Province of Chtouka Aït Baha, located about 55 km south-east of the city of Agadir, about 25 km south- west of Biougra and near the Aït Baha cement plant of Ciments du Maroc.

The Aït Baha quarry is easily accessible from the RP1007 provincial road connecting Imi Mqorn and Taroudant by a road developed by Ciments du Maroc over a length of about 2 km.

The Surface authorized for exploitation is 580 ha including 430 ha which represents the protection zone. No  protected area around. The Aït Baha quarry is at about 45km as the crow flies to the East of the Souss-Massa National Park.

Details of the exploitation operation (delimitation of study zone Vs exploitation zone): The authorized concession is in the estate of the Water and Forests Administration. The exploitation of this quarry began in 2010. Its elevation goes from + 220 m at the bottom to + 445 m at the top.

The quarry is operated from top to bottom in a West and North direction by blasting. The transport of the extracted materials is done by truck to the crushing unit located on site. The quarry currently consists of 4 stopes (benches) of 15m each.

The limestone deposit belongs to the mountain range of the Western Anti-Atlas. It is slightly metamorphic of Lower Cambrian age (530 MA) with Archeocyathidae (Єi12a and Єi2b) of grayish to whitish crystalline color and locally nodular. The limestone is in the form of layers of NE-SW direction plunging 15 degrees towards the SW.

Specifics of the region in terms of fauna and flora :

The area is occupied by a generally clear argan grove. It is a woody argan steppe whose density increases slightly in the valleys. It corresponds to a transition zone between the two Mediterranean and Saharan areas indicated by the species Cymbopogon schoenanthus, Aizoon canariense, Kickxia heterophylla, Senecio flavus , etc. 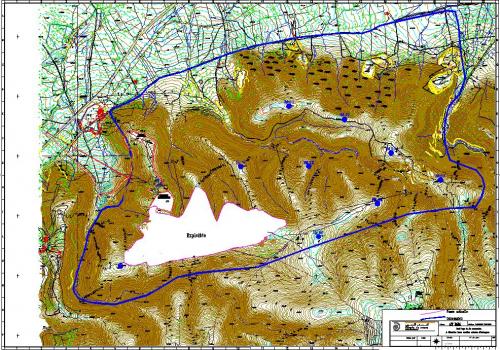 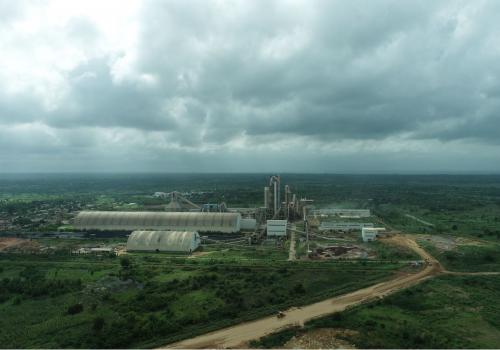 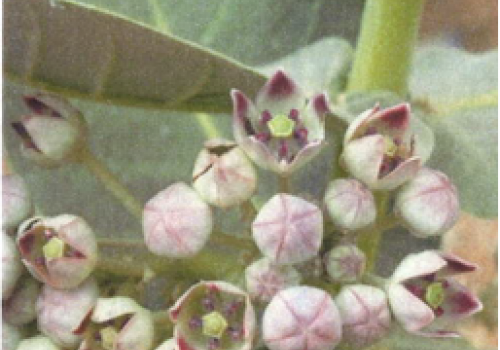 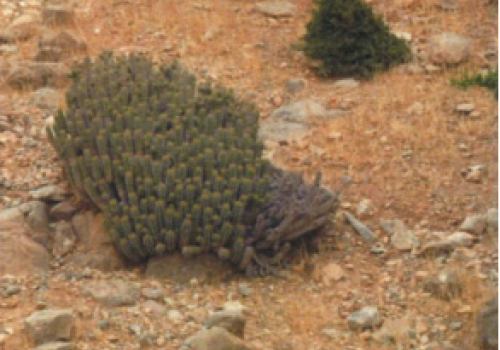 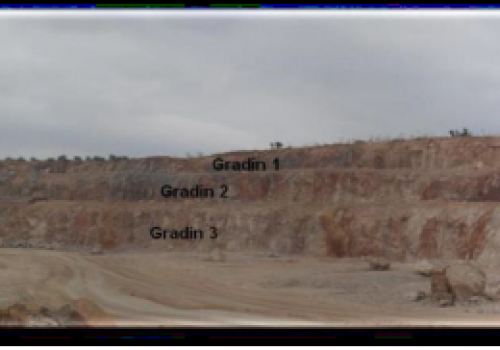 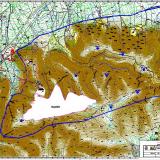 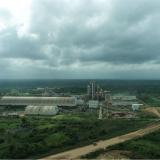 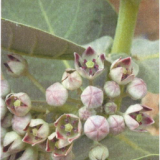 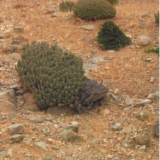 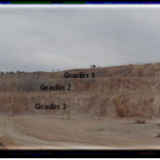 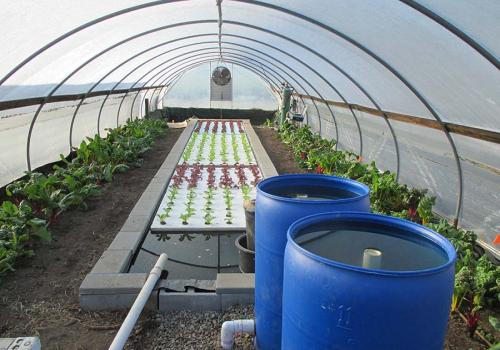 The project is about to build a Aquaponic system in the Quarry, which will allow to produce Fish and legume in the same time, without using any chemical product.An aquaponics system contains fish in tanks, whose wastewater is pumped to vegetables in grow beds filled with gravel. The roots take up the nitrates and grow like crazy. The water returns to the tank, filtered clean. The organic vegetables and fish provide a complete diet, a good thing for an uncertain world. View full project 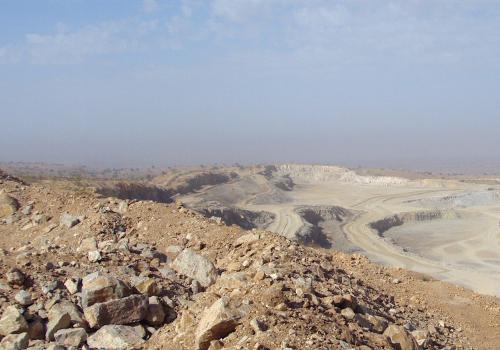 Terrestrial fauna in the Aït Baha quarry: inventorying for a better protection

This project aims to enhance the calcareous quarry of Aït Baha (Souss-Massa region), through its rehabilitation to natural pseudo-steppe. The ecological value of the biodiversity adapted to this type of environment, which evolves slowly, needs to be measured with method and objectivity, for better conservation. Our approach is to inventory animal species that thrive in this site, while areas with ecological value will be identified, prioritized and mapped, in order to develop them and improve their attractiveness for rustic fauna and increase their connectivity with neighboring habitats. Cliffs will serve as resting and nesting sites for certain species of birds, while rocks and scree will... View full project