The quarry is located in connection to the production site with a distance of 2-4 kilometers from the cement plant. The mining of limestone at the site has been going on since the end of the 19th century. But the region has had lime production and mining of alum shale for many centuries before that. Lime stone exports from Öland dates back to the 13th century and from Degerhamn back to the 17th century.

The mined quarry area is about 173 hectares (Cementa property 361 hectares) with an active north-south phase of 850 meters with a height of around 9 meters high grade limestone excavated towards the east. There are seven areas with different levels of restoration (see picture below),

Second oldest area for restoration, area 2, is located south of the entrance area to the quarry. This area has been restored to form a small lake surrounded by bush vegetation and planted poplar which favor insect- and birdlife. The catchment of water is partly groundwater but mainly water from the deeper eastern part of the quarry.

Area 2, which are the oldest part, lies in the north-west where the mining started. Here, small heaps of overburden material surrounded by regenerated Alvar ground have formed a landscape with bush vegetation and small game. These heaps were used for agriculture by workers in the past.

Area 4 is a lake in the southern part of the quarry which has a maximum depth of five meters depending on area and season. This area was restored in the early 1980ies. The perpendicular quarry phase is a nesting place for various birds, for example sand martins. From here the water is pumped to the quarry lake in area 2.

In area 3 there are wetlands with birdlife. Area 5 is the newest and least restored area.

Area 6 and 7 are old deposits for the cement kiln dust. Area 6 was covered in 2010 and area 7 in 2015, both according to plans that has been approved by the competent authority’s.

The Degerhamn quarry was in the European year of the environment 1987-88 qualified in the “New life from old quarries” as HIGHLY RECOMMENDED in the category “nature reserves (limited human access)”.

The quarry is located on the south-west side of the island Öland in the Baltic sea. The existing and future mining area is defined by Geological Survey of Sweden as of national interests with respect to limestone for the country (26-03-2007), and therefore excluded from the rest of Stora Alvaret which is a Natura 2000 area and designated as a World Heritage Site by UNESCO due to its extraordinary biodiversity and prehistory.
The mining area is part of Stora Alvaret which is a limestone barren plain on the island of Öland. Because of the thin soil mantle and high pH levels, a great assortment of vegetation is found including numerous rare species.

The ruderal areas in the quarry show, in inventories, a great variety of different species as well as the restored areas with open water ponds and the generated wetland in the eastern part of the area.

A few examples from one of the inventory reports carried out are shown in the attached pdf file. 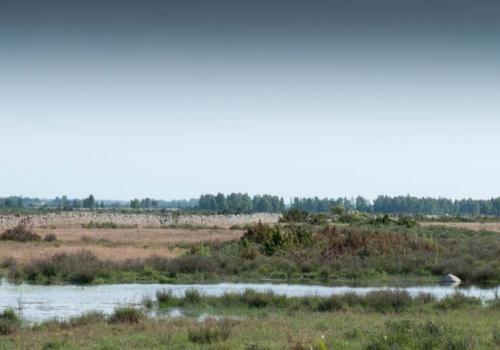 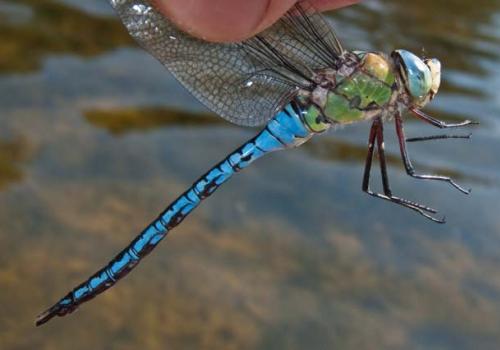 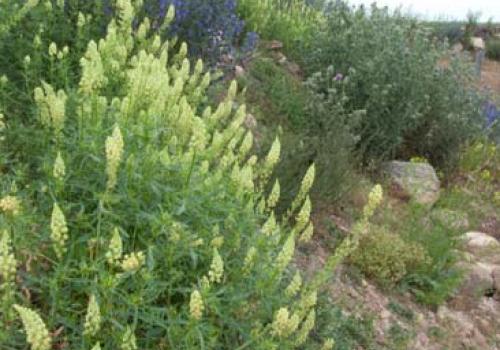 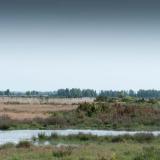 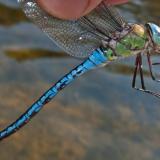 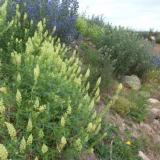 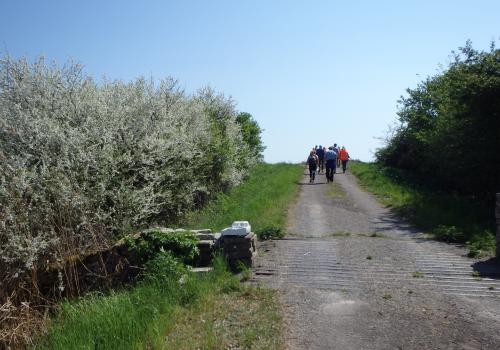 Biodiversity adds value to society in many ways. It is crucial that we conserve and restore habitats in order to continue having the benefits from ecosystem services, which are highly dependent on biodiversity. Therefore it is crucial to have restoration guidelines that consider all aspects of sustainability. The objectives of this research are to investigate the potential sustainability gaps existing in guidelines of restoration by comparing them to the Framework for Strategic Sustainable Development (FSSD). This research will also lead to formulating recommendations made from a strategic sustainable development approach to fill these gaps. The geographical boundaries for this research... View full project

Optimizing wetland functions to local conditions in connection to quarries

With a growing population, exploitation of natural resources increases and the need for cost efficient measures to reduce environmental impact is vital. This includes corporate environmental responsibility which could be reached through the use of ecosystem services. Constructed wetlands (CWs), can be used for treatment of drainage water and minimize harmful impact of dissolved and particulate substances from quarries. In the past, degradation of wetland habitats have resulted in loss of important ecosystem services. By CWs, we can rehabilitate both biodiversity and retention functions in a watershed. The quarry in Degerhamn, southeast Sweden, is located in a unique, semiarid alvar... View full project 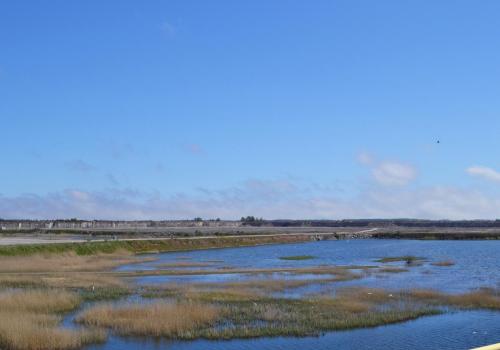 A modern nature trail in Degerhamn

As a part of the government's environmental objectives, the public needs to have a good understanding of nature. The government also highlights the importance of utilizing nature as an educational resource in kindergarten as well as in school. This benefits from the fact that people can access nature easily. The nature of Öland is unique to Sweden, and it is the area of the country most rich in species relative to it's size. This has lead to the island being subjected to heavy tourism. The landscape around the Cementa limestone quarry in Degershamn gives and insight into the geology and environment of southern Öland, as well as an idea of how an active limestone quarry looks and is... View full project 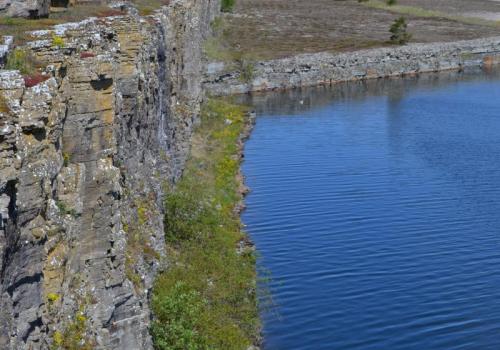 Can stone quarries contribute to preservation of endagered species in ephemeral water bodies?

Ephemeral waters are a threatened habitat all over Europe. Overgrowth and drainage have resulted in fragmentation and low habitat levels, with reduced probability for  re-colonization after local extinctions of otherwise highly specialised species. Large branchiopods are one such group of endangered species. Their unique ecology comprise a short life cycle coupled with dormancy in sediments during drought. Can quarries be used to create such habitats and preserve the endangered species? The purpose of this study is to investigate habitat requirements of fairy shrimp (Tanymastix stagnalis), a crustacean thriving in ephemeral waters on Öland. This shrimp can be used as a model species... View full project 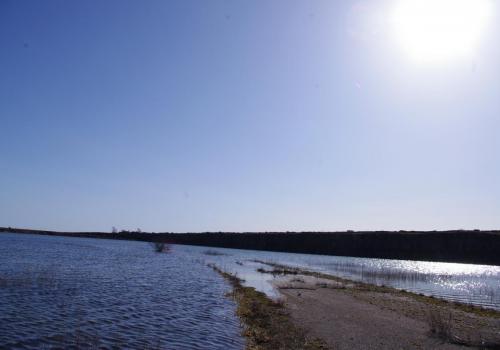 To increase the biodiversity in Degerhamn limestone quarry we plan to drill holes into the steeps surrounding a lake. And why would we do that? Well, there’s this bird called the Sand Martin that is nearly threatened in Sweden which usually builds burrows as homes in sand steeps. Due to the unstable nature of these habitats they're on the decline. So we want to help the birds to find new homes. But that’s not all! We also intend to focus on the lake. In the lake we will establish enclosures where we’ll experimentally add underwater plants and zooplankton, such as Daphnia magna. This will give us an indication of what kind of efforts that can be helpful in rehabilitation of a quarry... View full project